I have to be honest and upfront before beginning this review. I am not what you would call a big fan of the spy movie. I never really found them all that interesting. However I decided to give Tinker, Tailor Soldier, Spy a chance as I have heard good things from my friends about it, not to mention the three Oscar nominations it received this year.

Tinker, Tailor Soldier, Spy  is a retelling of the classic 1974 novel written by John Le Carre. In this film adaptation Gary Oldman stars as George Smiley, an agent called out of retirement by the British intelligence higher ups, known as Control. When a covert operation in Hungary fails and a fellow agent killed, George Smiley must work to uncover the truth about a rumor of a double agent in the leadership of British intelligence. 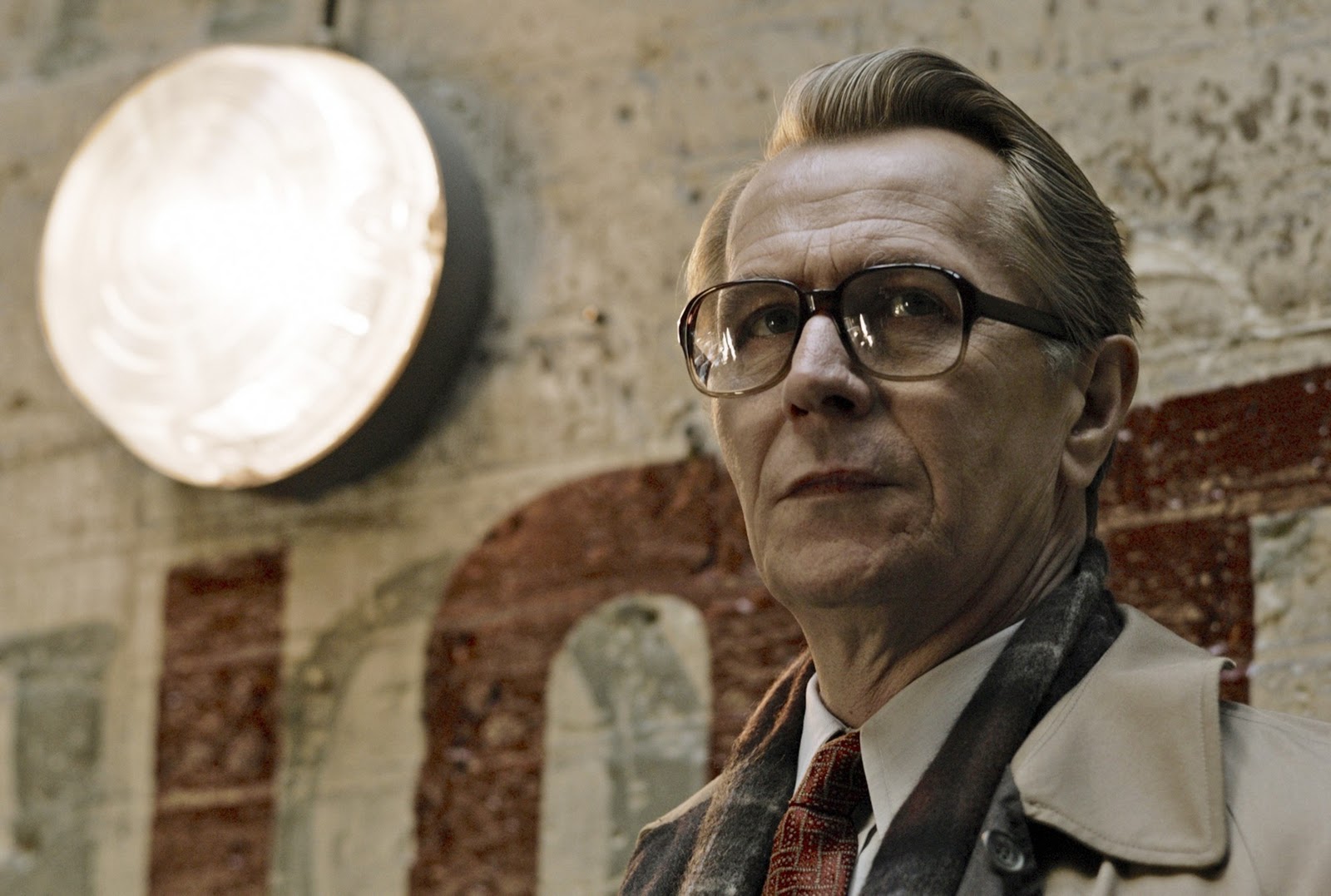 This film creates a spot on replica of 1970’s London. The amount of time and detail that went into creating this world is very impressive. The grey and brown world of a post war Britain is a perfect setting for this story. The director, Tomas Alfredson, has created some beautiful imagery and some interesting camera shots all while staying true to the period style. Likewise, Gary Oldman’s portrayal of agent Smiley is incredible. He creates such a somber yet powerful presence on the screen that he steals your attention away from any other actors in the scene. Another notable mention is John Hurt, acting as Control, he is the backbone of the entire story and of the movie itself. Without his powerful presence this film may have felt less structured.

As a self proclaimed non-fan of the spy genre, I will admit I was not excited to see this film. However, after watching, I can say that this film is not just a spy thriller/mystery. It also gives the reader an intense window on both relationships and what life was like in an era where the “good times” were those of war, and the bad were those of relative peace. Although a bit long, quiet, and dark; Tinker, Tailor Soldier, Spy provides a good experience for those with an eye for history and espionage. 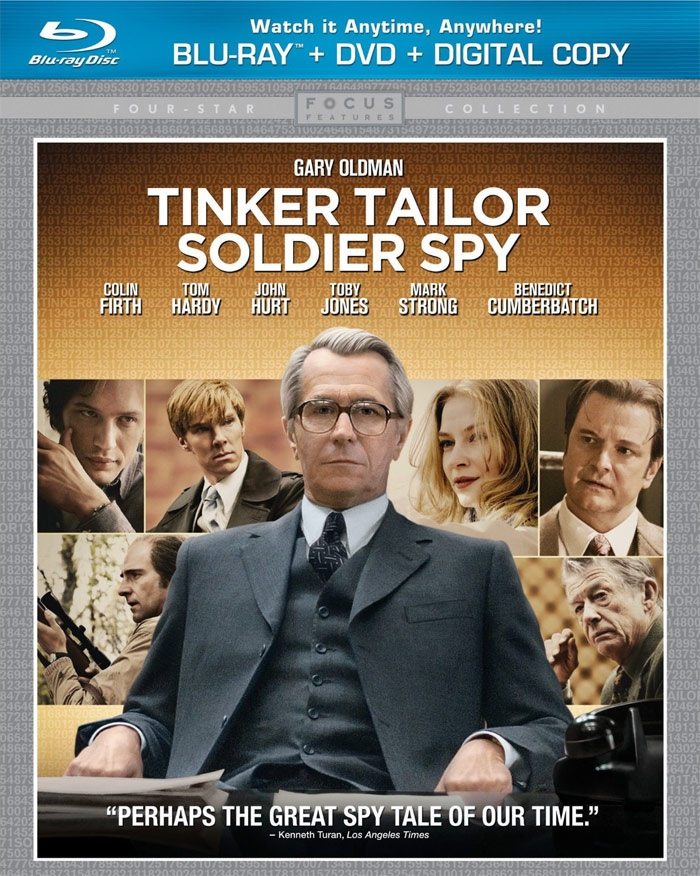 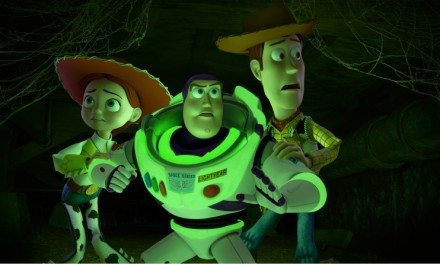 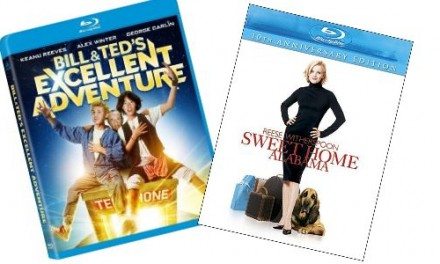 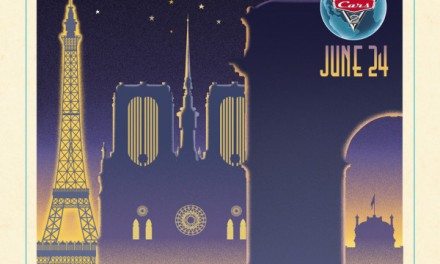