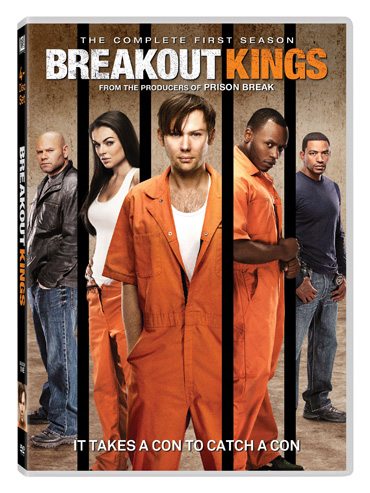 “Breakout Kings: The Complete First Season” is difficult to watch. It’s extremely violent, it involves criminal activity, there’s foul language, and it bears mentioning again, it’s really violent. Now that I’ve warned you about the disturbing parts, I’ll tell you what is enjoyable about it.

The principal characters, comprised of US Marshals and convicts they’ve brokered a deal with, work on a task force to capture convicts on the run. The cons on the team were chosen because they’re knowledgeable and experienced about every aspect of breaking out and evading the law and for that reason the show’s been name, “Breakout Kings.” So what’s the deal they made that keeps them in line? They’ve been moved to a minimum security prison and for every catch they make, their sentences are shortened.

The marshals are led by Charlie DuChamp (Laz Alonso) a smooth looking man who’s wound very tightly and Ray Zancanelli (Domenick Lombardozzi) a bald and blustery Marshall who always seems ready to go off. The two butt heads often, but underneath they’re part of a brotherhood and would consider using any means possible to protect the other. They’re aided by a beautiful but slightly unbalanced computer expert, Julianne Simms (Brooke Nevin – “The 4400,” “Worst Week”).

So with likable characters and strong story lines, the show it enjoyable. If you’re a fan of “Criminal Minds” or “Prison Break,” this is a show you’ll likely enjoy. For me, I loved the interaction between the characters and the suspense, but the really violent episodes were tough.  It’s definitely not for children or even teens. Many scenes involve people pleading for their lives, gunfire, and death. I would definitely recommend this for adults only.

Matt Olmstead and Nick Santora also write and produce “Prison Break” and it has a similar feel to it and it shares a character in one of the episodes (T:Bag).  It’s produced by Fox for A&E and can be seen on A&E Sundays at 10/9c. 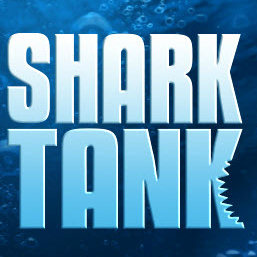