The very first official photograph from the upcoming movie, THE LONE RANGER, was  unveiled today by Disney/Bruckheimer Films’ today.  Filming on this adventure film is going on currently in New Mexico.  Directed by Gore Verbinski (Rango), this new move stars Armie Hammer (Mirror Mirror) as the Lone Ranger and a very Gothic looking Johnny Depp (Pirates of the Caribbean franchise) as Tonto.

This version of Tonto is a far cry from earlier film versions and I’m curious if the dead crow on his head it authentic for the time period or just a nod at Depp’s Pirate’s character, either way, it gives the whole look of this movie a creepy and dark vibe which seems a bit odd.  Still, I’ll hold off judgement until more stills or a trailer is released.  In the meantime, I’ll just enjoy looking at Armie’s character.  I love a nice looking hero.

The town that Disney/Bruckheimer Built (video) 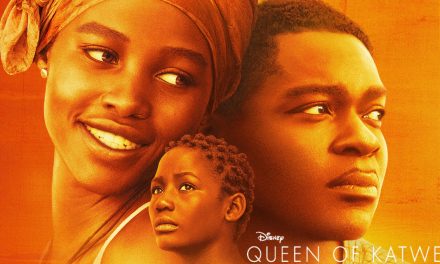 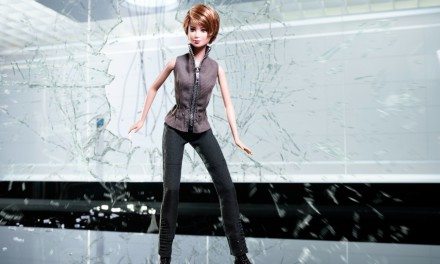