SNL’s REAL HOUSEWIVES OF DISNEY Destined to Become a Classic

There are several Saturday Night Live sketches that are classics. One only needs to mention “NPRs Delicious Dish Schweddy Balls” (see below) at any gathering and a retelling of the infamous NPR spoof ensues.  I think this new sketch featuring Lindsay Lohen which spoofs Bravo TV‘s ridiculous line of “Housewives” shows  with “The Real Housewives of Disney.”  I’m sure this will soon join the ranks of Land Shark and Cheeseburger, Cheeseburger, Cheeseburger in all-time best sketches.

This sketch was featured in the March 3, 2012 episode which marked Lindsay Lohan‘s return from rehab, jail, and morgue duty.  Her performance was uneven, but several of the skits were pretty hilarious and many mocked her former troubled past (I hope it’s in the past!).  Donning wigs of every hue, Lindsay Lohen most memorable performance on the show was in the “The Real Housewives of Disney” skit where she plays Rapunzel opposite Kristen Wiig‘s drunk and depressed Cinderella who lets it slip that her Prince Charming plays for the other team.  Vanessa Bayer plays a bitter Snow White who’s upset when one of the other housewives starts encroaching on her territory, and the lovely Nasim Pedrad plays a sadly broke and wish-less Jasmine.  But I thought Jenny Slate who played Belle had the best lines about marrying a beast in this absolutely hilarious sketch.  It turns out marrying your prince doesn’t always mean happily ever after!

Jack White performed (eh – I didn’t like him when he was part of the White Stipes duo either).  Both Jon Hamm (Mad Men) and Jimmy Fallon made surprise appearances which was a lot of fun and don’t miss out on Seth Mey­ers interviewing Snooki about being pregnant – it’s brilliant (and a little frightening!).

I’d say about 50% of the show is fabulous, the other, totally a miss.

Jack White served as the musical guest of the episode and Jon Hamm and Jimmy Fallon made surprise appearances. 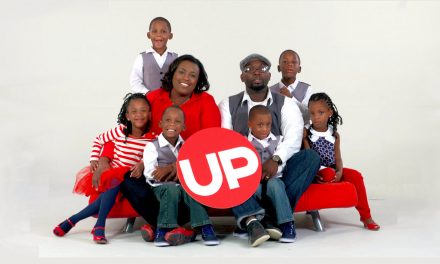 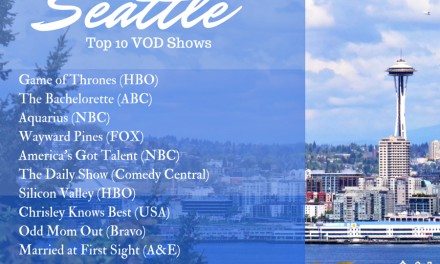 Dr Drew Celebrity Rehab without the Celebrities Looking for Participants