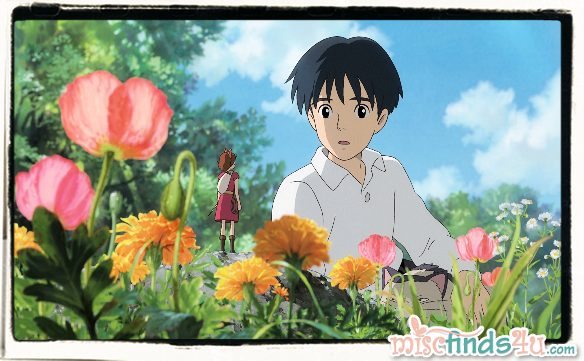 I hinted some time back that while I was in New York  in December, I got to see a sneak peek of Walt Disney Studio‘s new movie “The Secret World of Arrietty.”  I told you a little bit about how much I loved it, but now I can officially tell you more.  First, as you may know, the movie is loosely based on the wildly popular book series, “The Borrowers,”  by the English writer, Mary Norton. As a child, I devoured every one of her books in all-night reading sessions unbeknownst to my parents.  To me they’re classics and so when I had children I happily sat and read my treasured stories to my boys hoping they would love them as much as I did…and they did!

Only the 22 bloggers who got to see the film in New York have been given this special clip from the Walt Disney Studios to share with our readers!

Mary’s story was revamped by Studio Ghibli and this once very Victorian story is now a mash-up of Japanese Anime in a modern surrounding, with antique touches thrown in.  But does it mesh?  Yes, but for me it took a few minutes to accept the modern touches because the story was so well ingrained in my brain.  For those who’ve not grown up with the stories this likely won’t be an issue.

The story is about friendship and family for the most part with a little bit of intrigue and suspense thrown in.  The villain is a cat and the possibility of getting discovered, but it’s mild and so the film is very family friendly.  My favorite scenes were the outside vignettes where the color of the film’s gorgeous backgrounds could really shine.  The inside is dark as it should be, especially under the floor boards where things are lighted only by candles.  There’s lots of shadows and dark areas.  But outside, the place she’s forbidden from going,  is resplendent with flowers and colors and it’s here that the two main character’s friendship blooms in the garden (check out the “What are Borrower’s” clip below).

The Secret World of Arrietty is really the story of the tiny 14-year old and that’s why I call it a tiny treasure.  Her character really shows her attachment to family and her new friend while still sharing her desire to see more of the world and to break out of her tiny little enclave.  Studio Ghibli captured her brilliantly in mannerisms and facial expressions.

So who should see it?  I would suggest older children, not because of content, but because it’s paced slower than films geared for younger children. My 24-year old “kids” are really looking forward to seeing the movie; they’re huge fans of animation and especially Studio Ghibli’s films.

Enjoy these film clips and see the  THE SECRET WORLD OF ARRIETTY when it debuts in theaters in the US on February 17, 2012.

“That Wasn’t So Hard”

“What Do They Call you?” 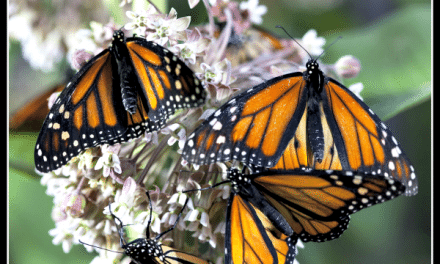