You don’t have to be over 50 to enjoy these two artists, but to have seen them live back in the 70’s you do….and I did.  Billy Joel is one artist I’ve enjoyed since I was a teen.  His music takes me on a journey into the past, but never makes me sad or melancholy.  Neil Diamond is someone I learned to enjoy through my parents.  As a teen it was music we could agree on and an artist whose music I didn’t get yelled at for playing.

Both singer/songwriters have albums out in time for the holidays and both would make fabulous and thoughtful gifts!  What I LOVE about the Billy Joel CD set is that the second CD is from a live radio performance and he’s phenomenal.  I’ve seen him in concert three times in the last 30 years and he’s been perfection every time.  I also love that this one is the very young Billy and it’s really evident in his songs. The key is higher than he sings them in now and I love that this piece of history has been preserved.  He also chats with the audience and it’s fun to hear his east coast accent and silly nature.  He laughs about a “best of” album and here it is, over 30 years later and the recording he made that night in 1972 IS a best of album.  The other CD is music from 1973.

Neil Diamond is a classic.  You may think his music is old and dated and you’d be so wrong.  He has a smooth voice and mild manner and he’s still singing and selling out shows. The music on his CD is a mix of ballads and uptempo songs and many have been remastered and they sound fabulous. His new album will be released on December 6th and I’ll be buying a copy for my mom for Christmas and the 26-year old son will be getting a copy as well. These are some of his favorite Karaoke songs to sing when he’s out with friends.

For the uber Billy Joel fan there’s The Complete Albums Collection.  It’s the go-to gift for anyone who loves this man and his work and to make it even sweeter, if you purchase before December 31, 2011, you could receive one of the random Billy autographed copies! Now that’s a gift this lifetime fan would adore!

This set brings together for the first time, Billy’s complete catalog of 14 essential titles, from 1971’s Cold Spring Harbor through 1979’s Grammy-winning Album of The Year 52nd Street and 1981’s live Songs In The Attic to 2001’s Fantasies & Delusions, the first album of Billy’s classical compositions.  Each album has been recently remastered in 24 bit audio for this edition and comes in cardboard jackets replicating the original album covers and sleeves.

Included in the box are: 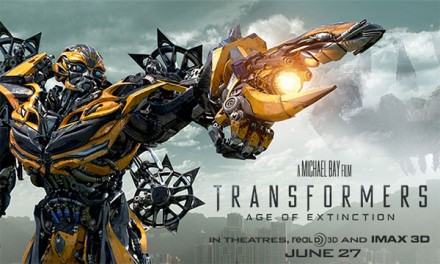