“I am so happy to inaugurate this ‘Real Steel’ Virgin America plane,” said the film’s star, Hugh Jackman. “I can’t wait for the fans to see the movie on October 7th.” 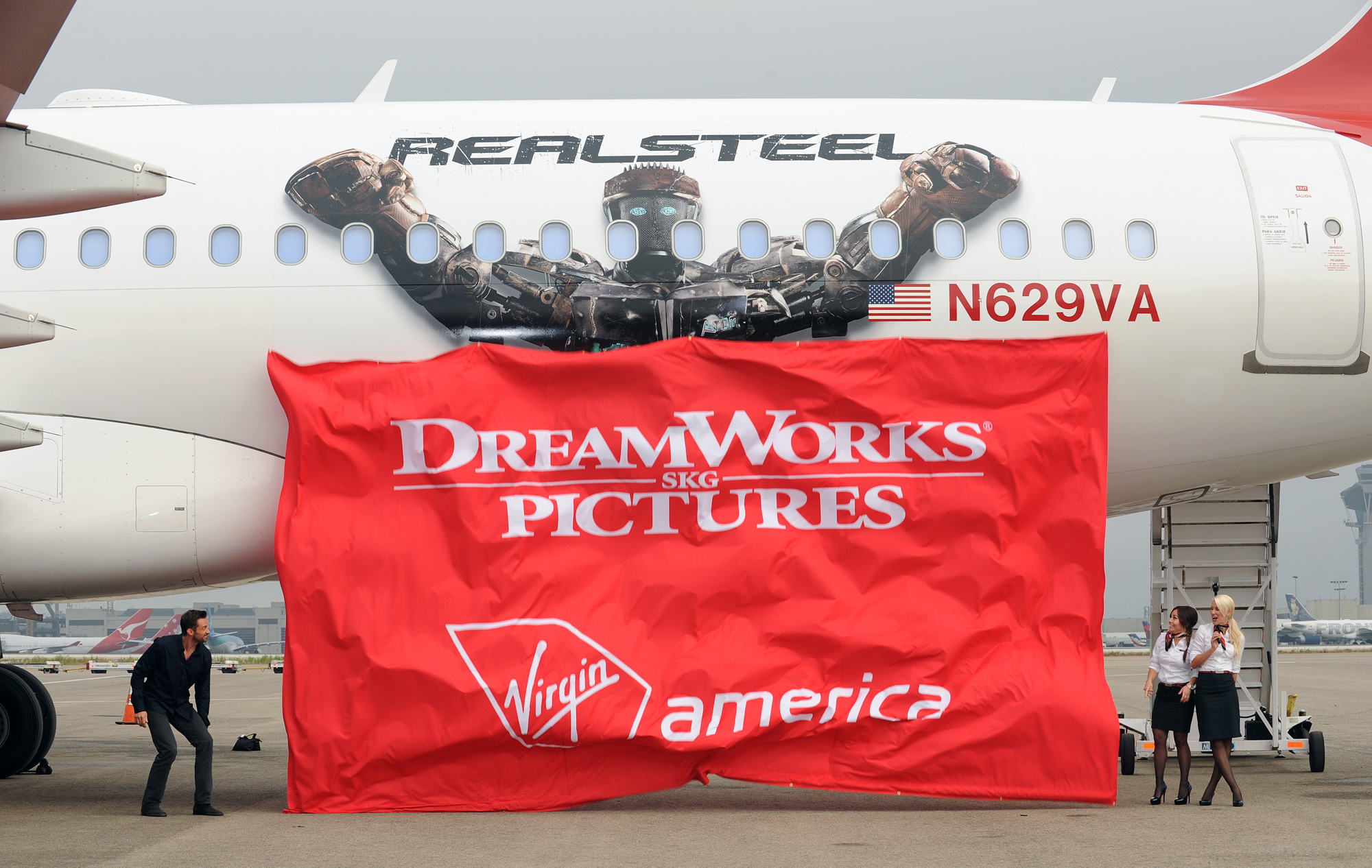 Virgin America has a cameo in the movie as the Official Airlines of the WRB and the movie will play on Virgin America’s Red™ in-flight entertainment system later this year but first it’s released into theaters on October 7, 2011. To celebrate their partnership with DreamWorks, members of the public can view the film’s trailer and enter the contest to a win a trip to attend the film’s premiere at:  www.virginamerica.com/vx/booking/real-steel-promo. The contest ends at 11:00 a.m. Pacific Time on September 26, 2011.

“Virgin America is known for next generation amenities like a touch-screen entertainment platform that offers every flyer live TV, 35 films on-demand, interactive Google maps and more. We’re also known for taking on the sometimes larger competition with a lot of heart, so this film’s story really struck a chord with us,” said Abby Lunardini, Vice President of Corporate Communications at Virgin America. “We’re pleased to integrate with the film in such a unique way – and we know that when Real Steel makes its debut at 35,000 feet on our flights that it will also be a hit with our flyers.”

A gritty, white-knuckle, action ride set in the near-future where the sport of boxing has gone high-tech, Real Steel stars Hugh Jackman as Charlie Kenton, a washed-up fighter who lost his chance at a title when 2000-pound, 8-foot-tall steel robots took over the ring. Now nothing but a small-time promoter, Charlie earns just enough money piecing together low-end bots from scrap metal to get from one underground boxing venue to the next. When Charlie hits rock bottom, he reluctantly teams up with his estranged son Max (Dakota Goyo) to
build and train a championship contender. As the stakes in the brutal, no-holds-barred arena are raised, Charlie and Max, against all odds, get one last shot at a comeback. DreamWorks Pictures presents Real Steel, directed by Shawn Levy, produced by Don Murphy, Susan Montford and Shawn Levy, with a screenplay by John Gatins, story by Dan Gilroy and Jeremy Leven, and based in part on the short story “Steel” by Richard Matheson. Real Steel releases in theaters on October 7, 2011. 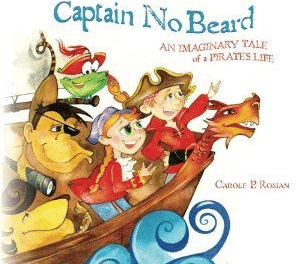 Gift Ideas: Captain No Beard An Imaginary Tale of a Pirate’s Life Book 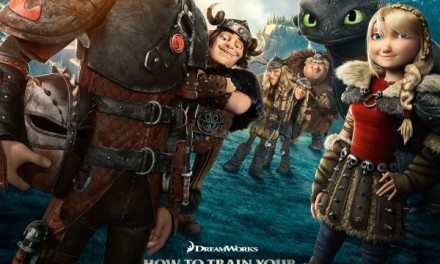