We enjoyed the view from the top of Mt Constitution on Orcas Island, WA. It’s an easy but nausea inducing winding  drive  up to the top with a short but steep walk from the parking lot to the summit, but so worth it. There you’ll also find the Mount Constitution Tower which is the highest spot on Orcas Island.  I didn’t climb the tower, my claustrophobia got the best of me, but my husband did and the views were even more stunning from there – a complete 360° stunning span of gorgeousness.

For the more active, there’s a hiking and bike trail from the base.   The mountain in the distance is Mt Hood in Oregon and the smog draped city to the north is Victoria, BC, Canada.  You’re truly on the top of the world up here.

The park was donated to the State of Washington by RobertMoran.  He made his money as a Seattle shipbuilder and went on to become the Mayor of Seattle after the Great Seattle Fire that destroyed the city.  He first built Rosario Resort, which was his home.  Through the Civilian Conservation Corps (CCC) in the 1930’s the park’s trails, roads, bridges, and building were built and most used native materials already on the site to construct them.  Heavy use of stones and wood can be seen throughout still today.   Moran State Park opened in 1921.

From the  Orcas Island ferry terminal, follow Orcas Road for 9 miles to Eastsound Village. Continue driving through town and turn right onto Olga road (approximately 1 mile past Eastsound). The entrance to Moran State Park, a stately arch with its name chiseled into it, will be 3 miles ahead. You will be required to pay $10 for Day Use of the Park.  A self-pay station is available near the rest rooms at the base of the summit parking area, directly across the street from the volunteer-run souvenir stand. 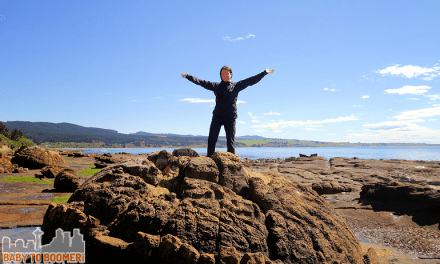 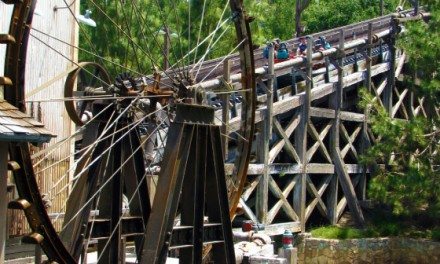 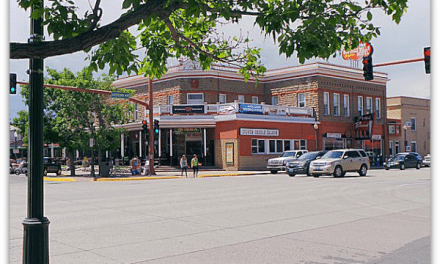 Photo of the Day: Sailboats and Lavender at Rosario Resort

Photo of the Day: Mt Baker from the Washington State Ferry Hyak

Travel: Get Outside and Explore Branson Missouri