Bailey Tallet (Evangeline Lilly) tells Max (Dakota Goyo) that, as a boxer, his father, Charlie Kenton, was the top contender, number 2 in the world, in a scene from REAL STEEL. Photo Credit: DreamWorks - used with permission

Evangeline Lilly is probably best know for her role on the phenomenal TV series, “Lost.”  Director Levy was already a fan of Lilly’s and was thrilled when Lilly accepted the role of Baily in DreamWorks Studio’s new movie, “Real Steel.

“I marvel at Evangeline,” Levy enthuses. “I was crazy for her on ‘Lost.’ I was a big fan of that series. I always knew she was good, but I didn’t know that she was great. And in ‘Real Steel’ not only does she deliver in the big dramatic scenes between her and Dakota and her and Hugh but also even when she was in a crowd of thousands of people reacting to the fights. In those tiny short cutaways within the fight scenes she brings so much visceral, rousing energy. She was kind of an audience surrogate for us. She is so into it and so vested in what happens.”

As for Lilly, the thought of being in a movie about boxing never crossed her mind.  If fact, after “Lost” she announced she was going into retirement to start a family and participate in her humanitarian pursuits which this Canadian-born actress is well known for.  Lilly says, “I received the script from my agent and when I started reading and discovered it was about robot boxing I immediately thought, ‘No way! I can’t do a movie about robot boxing! This is so not me!’ I’m invested and interested in cool little indie films. But I kept reading, and by the time I finished the script, I was so moved and so touched and it was so heartfelt and well written, I wanted the role.”

Lilly came out of retirement and now considers herself semi-retired.  She still finds time for the causes she believes in and for acting when it fits her  lifestyle; all while being mommy to her new baby boy.

Blu-ray News: WHAT TO EXPECT WHEN YOU’RE EXPECTING Movie 9/11/12 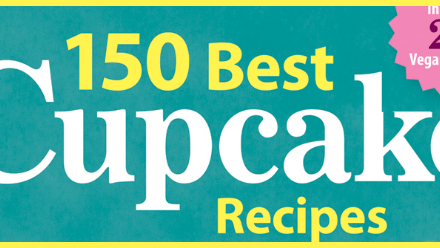