Photo of the Day: Those Were the Days – Seattle Seafair Race 1990s

I grew up in Seattle.  I wasn’t born here but I’ve lived 44 of my 50 years within earshot of the hydros on Lake Washington.  As a kid we were thrilled when SeaFair weekend came.  Our parents would load us up and we’d go to another park on the lake (we couldn’t afford to go to the races) to picnic and listen to the races on the radio.  We could hear the piston engines and loved the whole event.

My husband who grew up on Capitol Hill in Seattle could see the races from his brother’s 3rd floor bedroom so they’d crawl out the window and hang out on the roof.  As a teen he and his buddies hung out at the pits and generally annoyed everyone.

When our own kids were born we excitedly took them to the races and as it was my first time actually inside, it was thrilling.  Until I realized that it was way too crowded, had too many drunks and not enough bathrooms, and was generally miserable.  Still, my husband took the kids to the pits the day before the races whenever his work schedule allowed and we’d take our boat out that same day to watch the Air Force Blue Angel Sqadron do their practice show.  It was magical.

When the hubby was working we celebrated at home a little differently.  Here are the boys, on the deck, watching our tv (don’t you love the rabbit ears!).  They’re snacking, wearing their hydro buttons, and we’re hearing the boats even from our house, quite a distance from the lake.  Sadly, not long after this photo the boats started putting in airplane engines so the loud (and probably deafing) engines we’d grown to love where gone.

What a difference a few years make.  Seattle SeaFair was last weekend and I didn’t even realize it had already happened until I saw an ad today.  Gone is the waiting all year for it to happen, the pin collecting, the autograph hounding.  Life is sure different now that the kids are adults.  One’s in Arkansas  and the other works too much.  I doubt either of them knew it was going on either.

I love this photo.  My babies were adorable and I miss the little ones they were. 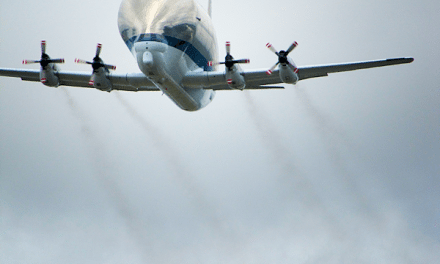 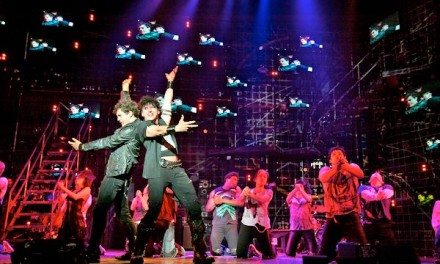 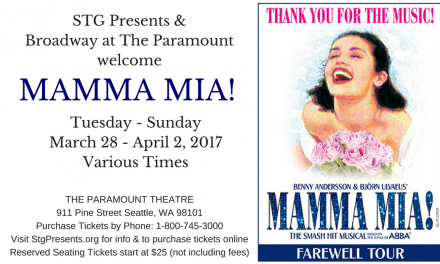 The Disney Store Reopens at Bellevue Square – Unlock the Magic