I saw DreamWorks Studio “The Help” movie a month or so ago and I’ve not been allowed to talk about it, until now.  Now that it’ll be out in theaters this week (August 10th) I can tell you it’s beyond fabulous.  I’ve read the book and the movie stays very true to it with a few difference, and while the missing storylines helped make the book great, I also see that it would have been impossible to fit them all in the movie.  As it is, the movie is long, but I promise, you won’t notice and like me, you’ll be wishing you could spend some more time with the characters when the end does come.

“The Help” movie alone is fabulous, but the soundtrack brings it to life.  The cinematography is spot-on for the 60’s as is the decor, clothing, food, drinks…..well everything.  It’s like stepping back in time to a different time, not a better time.  The customs, the mannerisms, the verbiage, everything is authentic. I lived it, not in the deep south, but with all the same issues they had there.  The limitations placed on blacks and women, the struggles of housewives who wanted to be more, the cast system in place.   Oh, and the smoking.  Yes, everyone smoked, everywhere.  Even I smoked and I don’t miss that at all.

“The Help” is a great walk back into a time when things were different, but sadly the same.  But it’s an enjoyable ride that will  make you laugh and cry….and hopefully think.  Think about how judging other human beings limits their ability to be.  To live.

So, bring your best friend, husband, girlfriend, mother….and a box of tissues.  Out of 22 ladies I was the only one not sobbing at the end…but only because I was nervously laughing at the girl next to me.  Read why here – written the night I saw “The Help“.  I’ll also be sharing with you the interview we did with Stacey Snider, CEO and Co-Chair of DreamWorks.

I can’t wait to see how you all like “The Help”.  I’m guessing there are going to be some Academy Award Nominations for this one!  The cast is BRILLIANT. 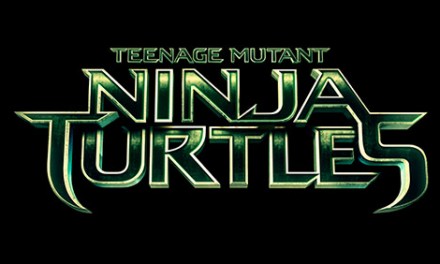 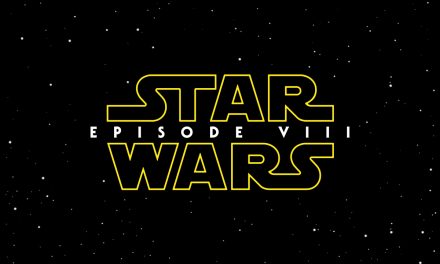 Book Review: Growing Up Amish: A Memoir by Ira Wagler

Photo of the Day: Jeff Schroeder and Jordan Lloyd and my Favorite Quotes