I’m not a generally a fan of anime, but I know there are lots of people who are.  Many claim that the story lines and “acting” is just as good or better than live-action films.  Still, I keep thinking the genre will fall out of popularity, but that doesn’t appear to be happening anytime soon.  With Comic-Con 2011 done for another year, it’s pretty obviously that anime, animation, and sci-fi are here to stay.

Supernatural  is the story of brothers who’ve been separated for years.  They come together to overcome obstacles beyond what mere mortals have to deal with.  They have to tackle demons on their search or their father.  Brotherhood and family are strong themes in the show and often each is called on to save the other one’s life.  Thankfully, real life isn’t that disastrous, but most everyone has family they can rely on in times of need.  The brother you call when your car breaks down on the interstate…the mom you call up for an emergency loan to make the power payment.  Luckily we’re rarely forced to ask one of our sibling to help us fight demons…and that’s probably a good thing, because we’re more hiders than fighters anyway….with the exception of my husband that is.  He’s a run-after-it-and-kill-it kind of guy.  But I’m the more levelheaded, “Oh no you’re not!” kinda girl.  I think we’d have some problems here.

So, who do you depend on when you’re in a tough spot?

NOTE:  I have been hired by Warner Bros. WBWord division to promote Supernatural: The Anime Series on DVD/Blu-Ray. 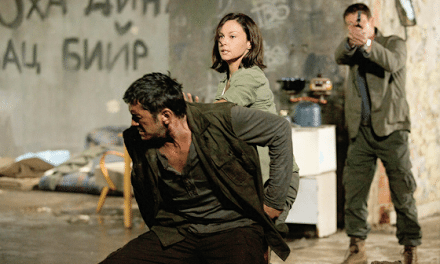 Time to Dish? New Features For Watching and Recording TV 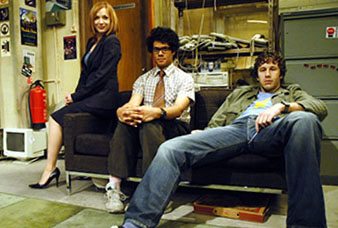