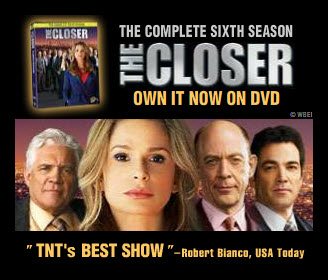 There are four bonus features included:

What’s my favorite DVD bonus feature?  It’s a toss up.  I loved the unaired scenes – some should have made in to the series, they were fabulous.  But there were certainly others that were left out with good reason.  I also loved the gag reel.  Who doesn’t love bloopers?!? I love seeing the actors break character and try to crack each other up.

The sit down interview with Kyra Sedwick, the star of The Closer, was very informational – lots of details on why she chose to do the show even though she didn’t plan to do TV and why she thinks the show has such loyal fans.  There’s also production details on how they make the show feel real and some behind-the-scenes specifics on the stunt work as well.

Get your own copy of The Closer: The Complete Sixth Season on DVD it’s available on preorder now.

At work, L.A. Deputy Chief Brenda Johnson is a woman in charge. Got a suspect to grill, a case to crack, a murderer about to walk? Call Brenda in and watch the fireworks. But at home…well, that’s another story. The series combines heart, humor and homicide into a show that’s equally compelling as a police procedural and a personal drama.

NOTE:  I have been hired by Warner Bros. WBWord division to promote The Closer Sixth Season on DVD. 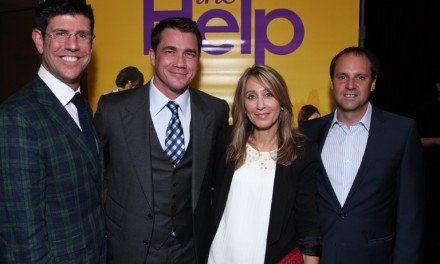 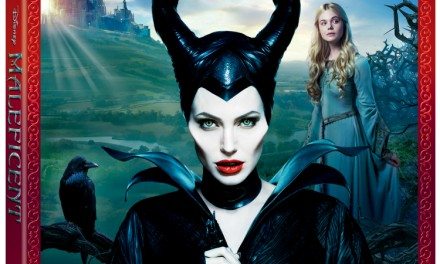 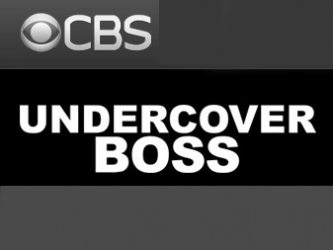