I had the pleasure of seeing “The Help” last week as part of the Disney/Dreamworks event I attended.  There were twenty-two bloggers in the DreamWorks Studio screening room and it wasn’t too many minutes into the film before the first sniffles started…..tissues were passed around and tears wiped. The group was about evenly split between those who’d read the book and those who hadn’t.  In discussions after the screening it was apparent that both groups enjoyed the movie equally.  You can read more about the screening event here –  Take Tissues When “The Help” Opens In Theaters August 12.

DreamWorks has released a great featurette that shares some of the information on the storyline and characters told by the actors themselves (below).  It discusses minor plot points but they aren’t any real spoilers.  It also includes a small cameo by Mary J Blige about the song she wrote for the movie.  Visit Mary J Blige Lends Her Voice to “The Help” in Theatres 9/12/11 for a more detailed look at her contribution.

Based on one of the most talked about books in years and a #1 New York Times best-selling phenomenon,  “The Help” stars Emma Stone (“Easy A”) as Skeeter, Academy Award®–nominated Viola Davis (“Doubt”) as Aibileen and Octavia Spencer as Minny—three very different, extraordinary women in Mississippi during the 1960s,  who build an unlikely friendship around a secret writing project that breaks societal rules and puts them all at risk. From their improbable alliance a remarkable sisterhood emerges, instilling all of them with the courage to transcend the lines that define them, and the realization that sometimes those lines are made to be crossed—even if it means bringing everyone in town face-to-face with the changing times. Deeply moving, filled with poignancy, humor and hope, “The Help” is a timeless and universal story about the ability to create change.

From DreamWorks Pictures and Participant Media, “The Help” is directed by Tate Taylor and produced by Brunson Green, Chris Columbus and Michael Barnathan, based on the novel by Kathryn Stockett, with screenplay by Tate Taylor. “The Help” releases in theaters August 12, 2011. 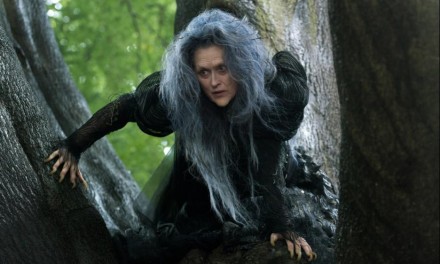