I don’t usually post a book review until we’ve actually completed the book, but we’re making an exception for Topgun Days: Dogfighting, Cheating Death, and Hollywood Glory as One of America’s Best Fighter Jocks.  It’s a new book written by Dave “Bio” Baranek that I received just before Father’s Day to review and since my husband is a fighter jet junkie, I gave it to him as a gift.

He started the book the other night and loves it and because the e-book version is being sold at a HUGE discount for just a few weeks, I’m going to post now so you can get the book at the Top Gun 25th Anniversary Special prices ($4.99 instead of $24.95).   Kindle Edtion • Nook Version

OK, so it’s a great deal, but what is it?  It’s a book written by the Top Gun instructor who advised Tom Cruise on how to act like a fighter pilot plus he’s the actual pilot who flew the stunts.  This is his tell-all memoir and real-life experiences as a fighter pilot and it’s release coincides with the 25th anniversary of the Top Gun movie which starred Cruise, Val Kilmer, and Tom Skerritt.

So why is is Topgun Days: Dogfighting, Cheating Death, and Hollywood Glory as One of America’s Best Fighter Jocks so good?  Dave takes you right into the cockpit during the moves that made the movie great and it’s complete with a glossary of flight terms that my geeky husband loves to read to me.  It’s very technical and descriptive and that’s the part my husband likes.  For me, it’s the insider info on the Hollywood aspect – the premiers, celebrity sightings, and more.

The book includes some color photos of both the filming and the parties as well as real pilots on duty, relaxing, and more.  It’s a great look back on a time of big mustaches and fluffy hair.  The writing style is easy to read and I love that it’s a book you can pick up, enjoy a few pages, and then walk away from but when you return you’re right back into the action and story.  It’s a must-read for anyone thinking about becoming a military pilot.

Dave “Bio” Baranek enjoyed a successful and satisfying twenty-year career in the United States Navy, starting with assignments to F-14 Tomcat squadrons and later assignment to the Joint Chiefs of Staff. Baranek retired from the Navy in 1999 and now works as a defense contractor in the Washington, D.C., area. He lives in Burke, Virginia. Learn more about Baranek at www.topgunbio.com. 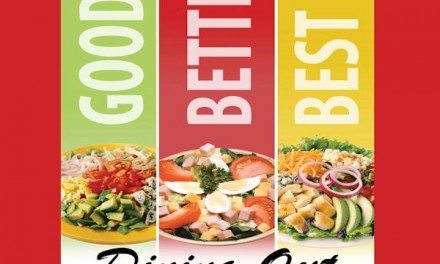