The Closer: Kyra Sedgwick is the Strong and Sexy Brenda Leigh Johnson

Kyra Sedgwick plays the sexy Brenda Leigh Johnson in The Closer. Her character is very feminine, but she’s treated with respect because she knows her stuff.  She’s smart, authoritative, demands and earns respect, and knows how to work with people, all while still maintaining a soft and caring persona as well. She’s a southern girl through and through so she’s polite to a fault and although her investigation skills are razor-sharp and she’s known as ‘The Closer’ because most of the confessions she gets lead to convictions, her home life is a mess.

She’s not the only woman who’s mastered the balance of being a strong, feminine woman.  Granted, Brenda Leigh Johnson a character, but there are real women of power who’ve been able to accomplish amazing things in a traditional male world and most helped redefine traditional views of women’s role in society.  My picks include Oprah Winfrey, Katherine Hepburn, Margaret Thatcher, and Audrey Hepburn. All of these women are strong, have made an impact on the world, and did it seemingly while remaining true to themselves and without having to change who they are.

Do you have strong women in your life?  Who are your role models?

Pre-order your copy of The Closer: The Complete Sixth Season on DVD here today

Note:  I have been hired by Warner Bros. WBWord division to promote The Closer Sixth Season on DVD. 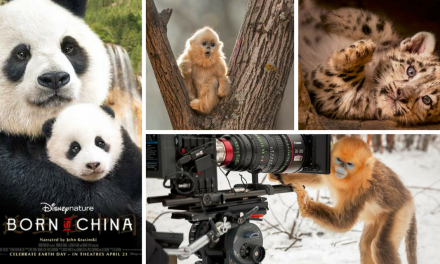 Thor: Tales of Asgard on DVD