I love Glee and one of the reasons is Matthew Morrison! In his role as teacher and mentor of the Glee Club, he gets the opportunity to showoff his amazing singing and dancing talents.  Matthew performed on Broadway for years, but I’d never seen him until Glee.  I love how the show has brought Broadway to prime time.  It reminds me how much I love a good musical and makes me want to make another pilgrimage to New York.

Matthew’s having a great year.  First his debut album drops and then he takes off on a world tour.  Not a bad way to spend his break from the show!

Have you checked out Mathew’s duet with Elton John?  Mona Lisas And Mad Hatters/Rocket Man (Amazon MP3 Exclusive) Just .99cents at Amazon.com and yes, I purchased it.  I LOVE Elton and the two of them together is amazing!  Listen to the sample, I think you’ll agree!  While you’re there, his debut album is available for preorder!   Matthew Morrison [Amazon.com Exclusive Version] will be released on May 10, 2011.

Tracks include:  Summer Rain, Still Got Tonight, Let Your Soul Be Your Pilot featuring Sting, My Name, Hey, Somewhere Over The Rainbow with Gwyneth Paltrow, Don’t Stop Dancing, It Don’t Matter To The Sun, Mona Lisas and Mad Hatters/Rocket Man featuring Elton John, It’s Over, Arms of a Lover (Amazon Exclusive).

Matthew’s tour kicks off in Los Angeles where he’s the joining the Wango Tango lineup on May 14, 2011.  He then hits the UK for several shows in June in Ireland, Scotland, and England.  He’s back stateside on June 18th and starts his US leg of the tour in Minneapolis, MN.  He ends his tour back in LA on July 23rd.  Sadly, he skipped Seattle.  I’d have loved to have seen him in concert. 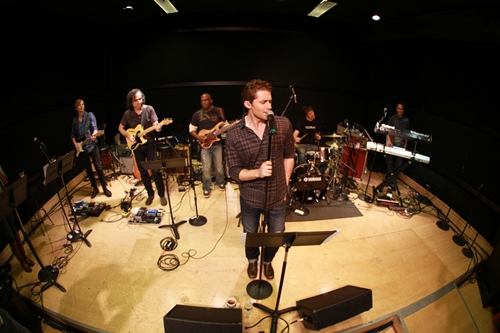 Got a Glee Club? Want to open for Matthew in your city? Enter HERE! You have until May 25, 2011 at 11:59 PM PST to upload your submission. The contest is open to vocal groups of 3 to 30 members and all members must be at least 13 years or older  (other restrictions apply – see the site for complete details).  There are twenty-two (22) local city venues and you must be within 150-miles in order to qualify.  Accepted entries will be featured on Matthew’s page as well!

Matthew’s provided us with a signed photograph!  To enter, comment below with your favorite Glee episode.

Disclosure: The giveaway product was provided to us. We received no compensation for posting this giveaway.

Photo Credit:  Photos are property of MatthewMorrison.com and used with permission

Cookbook Review: Vegan Junk Food: 225 Sinful Snacks that are Good for the Soul 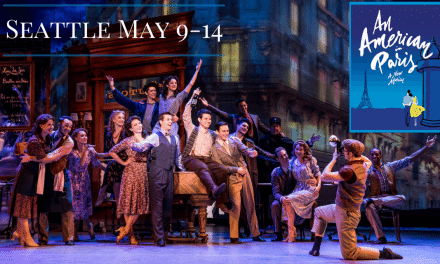 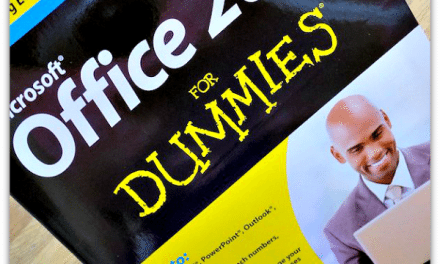 Microsoft Office 2013 for Dummies – Do More