I’ve loved “Mad Men” since I accidentally stumbled into it in season 1. I thought it was a 1950’s movie and started watching, only to realize it was a current day series made to look like a 50’s show. I was hooked!

I’ve fallen in love with the characters, storyline, and the evolution into the 1960’s. I also love how they weave stories and events that happened during those times into the show and give a sense of what it was like for people living during that time to experience those life-changing events.  Yes, I was born in the 60’s, but I was young.  It’s fun to see what life was like for families back then.

I’m looking forward to the 70’s which is when I was in my teens. I can’t wait to see them go through the bell bottoms and peace sign era and see how that changes what they advertise and how.  “Mad Men” is a great journey through pop culture, advertising, and the mood of the era.

If you’d like to own “Mad Men“, you can preorder season 4 at Amazon.com on DVD, Blu-ray or instant download.

MAD MEN: SEASON FOUR contains all 13 episodes of the season, which originally aired in Summer 2010, and is packed with hours of special features including extensive commentaries and innovative featurettes. The complete fourth season of “Mad Men” will arrive on DVD and Blu-ray in a limited edition, 3D lenticular package, on March 29th, for the suggested retail price of $49.98 and $49.99 respectively.

Elisabeth Moss – Get Him to the Greek, TV’s “The West Wing,” TV’s “Invasion,” The Missing

Robert Morse – How to Succeed in Business Without Really Trying, TV’s “Tru” 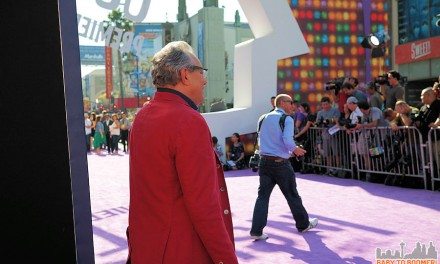 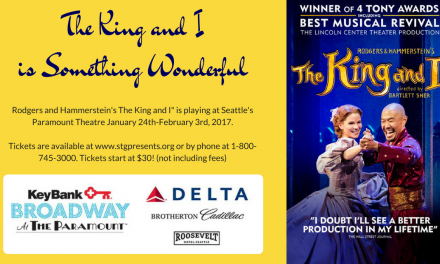 “Secret Millionaire” Does it Send the Wrong Message? Does it Matter?