“Office Tigers” is the real-life story of two friends, co-founders, Joseph ‘Joe’ Sigelman and Randolph ‘Randy’ Altschuler, who left their high-paying jobs because they thought they could provide the services they weren’t able to get US workers to do in their current jobs.  At least that’s how Joe tells it.  He got tired of begging US workers to do their job.  And so this smarmy man and his friend started the most successful outsourcing company in India.  “Office Tigers” documents their company and the people who worked 20-hours a day to make them a success.  This is the real outsourced story.

While the documentary is lauded on Netflix as a “feel-good social and cultural documentary'”, I found it nothing but sad. Overworking people, searching them before entering the building, making them work around the clock at desks with absolutely no personal items of any kind.  Whipping them up to believe that the company is the only important thing in their life and that if they’re not working 20 hours a day, they’re not working hard enough.

Joe himself has lived out of a hotel room for six years in India (at the time of this documentary). He owns nothing and has no ties to anything but his mother who wants him to move to London and find a nice girl.  He tries to intimate that he knows all of his employees and cares, but time after time he calls them the wrong name or provides information about them that is incorrect.  He’s smarmy all over and I get the feeling that he’d do anything to make money, no matter how it affected the employees.  He reminds them daily that they are a drain on the system, that they can be replaced at any moment, and that other countries are there waiting to take their jobs.

In the end, Joe and the co-owner sell the company for $250 million in an all-cash deal (in 2006) and they stay on as co-presidents. So, they worked these poor people at slave wages, 20 hrs a day, so they could split 250 million….that’s just so wrong.  The documentary is still worth a watch to meet the wonderful Indian people and see the real way they live.  There are a few scenes where they actually do show the Indians trying to cope with learning about our culture, but that’s not shared enough.  Most of the documentary is the management berating the staff. 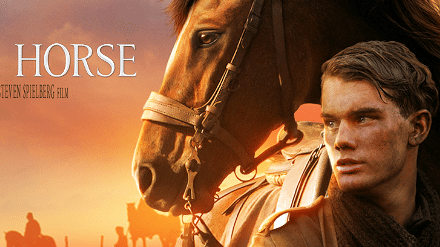