Celebrity Tattoo Regrets – When Will They Learn?

Ok, the first reason I’ve never gotten a tattoo is because they hurt, and I’m not into purposely enduring unnecessary pain. The second reason is I can’t think of anything I’d want on my body FOREVER.  I wonder why people like Eva Longoria, who’s now going through the painful tattoo removal process, didn’t heed the warning of all the celeb’s before her who inked their significant others info on themselves?

I thought about tattoos over the years, several times. In the 70’s, I love those funny little colorful butterflies and turtles. In the 80’s I had my children and thought about having their names and dates permanently inked.  In the 90’s I was into flower drying and thought about a rose.  But now as I near 50, I realize that whatever I’d have gotten, I’d have grown tired of it by now.  The rose would be long and saggy like most of my current body parts and the kids’ names, while cute when they’re little, seem a little creepy now that they’re adults.

So, I’m glad I never got around to it because it means I never have to have them removed. I know tons of people who’ve done it and loved it, but so far none of them have had anything so obvious as a name of an ex or a wedding date for a marriage now divorced.  Who knows, maybe sometime in the future I’ll figure out the one thing I’ve loved all this time….sure, I love my hubby and we’ve been married 27 years, but I still am not ready to add his name. Heck, my luck they’d spell his name wrong…and that’s a whole other story.  How does someone get a tattoo and not check the spelling?  You know Brittney Spears, Brandy, and Angelina Jolie! 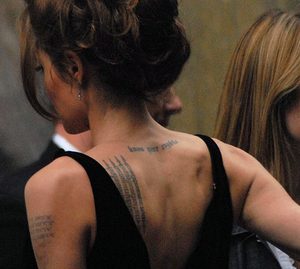 Do you have any tattoo regrets? You’d be in good company –

Celebs who had tattoos removed:

Celebs Who Had Tattoo Modification To Cover-up Past Loves:

For now I’ll stick with less permanent ways of showing my husband my love….and less painful ones! 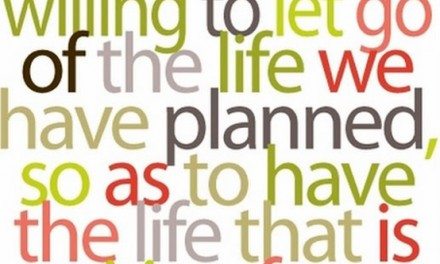 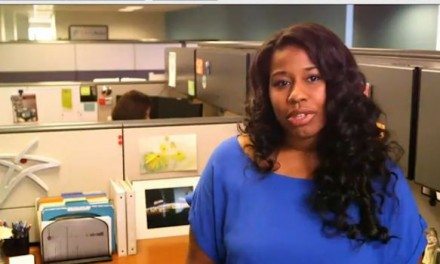 US Cellular Shout Out for My Cell Phone Blues – Piggy Bank

Christina Taylor Green – What We’ll Miss By Her Passing

Elton John Hinted To Us Two Years Ago That He Wanted to be a Dad and Now He Is!