I attended a sneak preview of Disney’s “Secretariat” last night. I’ll admit, I expected to hate it.  I’m a vegetarian who believes in animal rights, and although my own family has a history in horse racing and I grew up with it, I’ve always felt it was cruel.  Because of this, I expected to tolerate the movie and come out with my belief reinforced.  I couldn’t have been more wrong.

Based on the remarkable true story, “Secretariat” chronicles the spectacular journey of the 1973 Triple Crown winner.  Housewife and mother Penny Chenery (Diane Lane) agrees to take over her ailing father’s Virginia-based Meadow Stables, despite her lack of horse-racing knowledge.  Against all odds, Chenery—with the help of veteran trainer Lucien Laurin (John Malkovich)—manages to navigate the male-dominated business, ultimately fostering the first Triple Crown winner in 25 years and what may be the greatest racehorse of all time.

I left the theater with a tear in my eye and a sense of contentment. The story of Secretariat is obviously a horse story, but Disney did a spectacular job in making it more about the life lessons learned by the breeding and racing of Big Red, than of the actual racing.  Instead of sitting through a movie deep in training and horse facts, this story was told from the viewpoint of the owner, Penny Chenery (played by Diane Lane).

Penny struggles to be seen in a male-dominated world, to retain her space in her family’s life, and keep her marriage together when her new-found freedom threatens to tear them apart. Don’t get me wrong, there are plenty of scenes of the horse racing, but they’re so beautiful and such an important part of the story, that they’re welcomed.  I fell in love with the people who helped make Secretariat the horse that he became.  The casting was perfect with just a few characters that didn’t ring completely true.  John Malkovich as the flamboyant trainer, Lucien Laurin,  was inspired casting.  He moved out of his typical crazy character into one that was completely believable and one I cared about.  The long-time secretary, Miss Ham, played by Margo Martindale was fabulous as well.  The relationship she had with Penny’s father, as well as the Penny, was touching.

I laughed, I cried, I was taken back to the early 70’s when I was young and relived my childhood. Disney got the 70’s spot on.  Every scene was a new discovery of things I remembered, things I’d forgotten, and things I miss.  Penny could have been my own grandmother, also a horse owner and the owner of the only other race track in Washington State.  Penny’s living room was my grandmother’s living room, formal white furniture and all.  Her easy going ways, smart dressing, and controlled hairstyle personified my grandmother in the 70’s.  I loved every minute of the movie, truly.

But I haven’t told you the point of the movie and it’s not just that Secretariat won the Triple Crown, or that it hadn’t been done in 25 years, or that he still has the fastest time at the Bellmont. What the point of the story is that we all need to run our own race.  No matter what that race is or where it leads us.  It’s so simple and yet so important to remember and take to heart.

Will you love it? Based on the audience last night the answer is yes.  As I left the theater a young girl and her grandmother were walking beside me.  The girl was excited about the movie and telling her grandmother how much she loved it.  I had to ask how old the girl was. Eight, but nearly nine.  I thought to myself what a perfect family movie.  This eight, nearly nine year old, “got” the movie and loved it.  It is rated PG, but I’m not sure why.  I don’t remember any language or suggestive dialogue.  The worst thing I could think of from a child’s point of view was a war protest, which is done as art and a very small sub-plot.  I’d think anyone over the age of 8 would enjoy it.  The cinematography is amazing, and for that alone it’s worth seeing.

Will you being seeing “Secretariat”? It opens October 8, 2010 nationwide.  Also, the preview of “Tangled”, the story of Rapunzel looks fabulous.  I don’t get out to movies often, but I’ll be seeing “Tangled” in all its 3-D glory in the theater.

Disclosure: Special thanks to Disney for inviting me.  They allowed me to watch the movie free of charge, the popcorn and drinks were on my dime.   🙂  I received no other compensation and this review is mine. 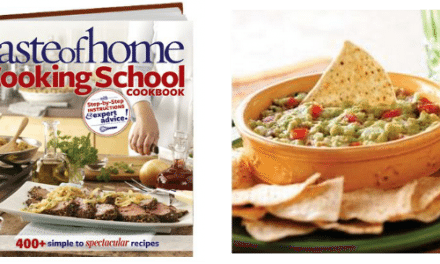 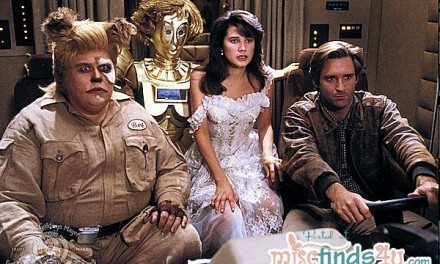 Start Your Own Food Revolution At Home

Thinking of Taking A Road Trip? Take Along Insight Guides United States on the Road