When I look at photos of our house 22 years ago when we first moved in, the place looks empty. We had so little furniture and it seemed like so much space.  But after 22 years and 2 children, things are beginning to seem a little crowded. Both boys have moved out, unfortunately, their childhood stuff has not.  And granted, one child has moved home for the summer so it’s good we still had a bed for him as well as a dresser, but we have an abundance of furniture now.

I’m on a quest to free up some space and organize the stuff we simply refuse to get rid of. It’s time to weed out the unnecessary items and organize our home.  It’s going to be a slow process and many of the boxes have things inside with memories attached.  It’s not just getting rid of stuff, it’s getting rid of the family we used to be.   But as weird as it seems, we need to start thinking about the fact that very likely within the next 10 years we’ll be selling this house and moving on to a retirement home.  Egads, how did we get here so fast?

Here’s my plan of action:

I Wish I Knew What Was Eating My Broccoli So I Could KILL It!

Affordable and Fun Last Minute Stocking Stuffers For Everyone 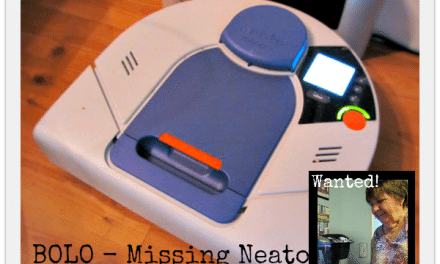 Downy Quilts For Kids – My New Alice In Wonderland Quilt

Gardening On The Deck with Topsy Turvy Planters

Seeds are Sprouting and Others Are Still in Cold Storage