The Veterans History Project’s purpose is to collect and preserve the memories of American war veterans and  the civilian workers who supported them. This is a collection of first-hand accounts that are archived in the American Folklife Center at the Library of Congress for use by researchers and to serve as an inspiration for generations to come.

The Project collects remembrances of veterans who served in World War I, World War II, the Cold War, Korean War, Vietnam War, Persian Gulf War (1990-1995), or Afghanistan and Iraq conflicts (2001-present). Additionally, U.S. citizen civilians who actively supported war efforts (such as war industry workers, USO workers, flight instructors, medical volunteers, defense contractors, etc.) are also invited to share their stories. It’s through volunteers and self-interviews that VHP collects veterans’ stories. Once accepted, these stories are made available to researchers and the general public, both at the Library in Washington, D.C., and via the VHP website.

A participant may be a veteran, an interviewer, or person donating a veteran’s collection (learn more about what they collect). Students in the 10th grade and above may also participate and there are special resources for educators and students.

On this weekend of remembrance, I suggest you take a few moments to listen to some of the recorded remembrances.  Some are moving, others touching, and a few humorous, but it certainly puts a voice to the act of war.  And if you love a veteran, consider obtaining a VHP field pack to record his/her story for archiving on the site.  What a wonderful way to spend some time together and learn more about his/her time of service.

To all service personnel, thank you. 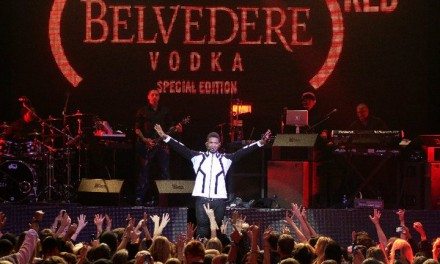 Downy Quilts For Kids – My New Alice In Wonderland Quilt

Annual Physical Today – Why Do I Deserve Such Amazing Medical Care? Thinking of Haiti